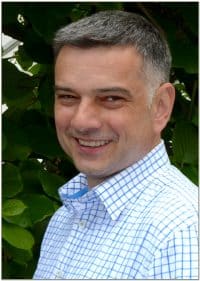 Freelance
Regular guest in many radio symphony orchestras, opera and concert orchestras in Germany, guest at the SSO in Singapore
Organisation of concerts (15 years for the Limburg Diocese)